Panim-El-Panim was established to help quench the growing thirst among the Jews of Israel for a deeper understanding of its identity and purpose, based on Judaism and Jewish tradition, and to deepen the connection between all parts of the nation. Varied learning programs create rich, interactive Jewish experiences that have meaning and relevance to each individual’s daily life and especially to his/her role as one of the links in the chain of the Jewish people.

Panim-El-Panim, in cooperation with the IDF Chief Rabbinate, have launched several programs in which renowned and experienced lecturers are sent to various bases across the country to give lectures and shiurim that provide the soldiers with the tools and ability to cope with the complex challenges they face during their military service and life afterwards. The workshops are also aimed at strengthening and deepening their Jewish identity. Panim-El-Panim meets with over 90 thousand soldiers annually.

A new program ‘Roots in the Earth and in the Hearts’ has been established. Panim-El-Panim believes that the environmental location as well as the bases in general, in which soldiers spend long periods of time, has an effect on their general feeling and morale. Learning in the nature bears an added value, one that is missing in closed structures. Environmental education is a very important issue; one that should be addressed and emphasised in the military framework. Therefore, funds raised will contribute to the soldiers’ welfare and quality of life with the establishment of a nurtured sitting areas within the bases’ premises, which will include the planting of trees and flora, and in which classes will be given. In certain cases these will include memorial plaques for friends who were killed in battle. 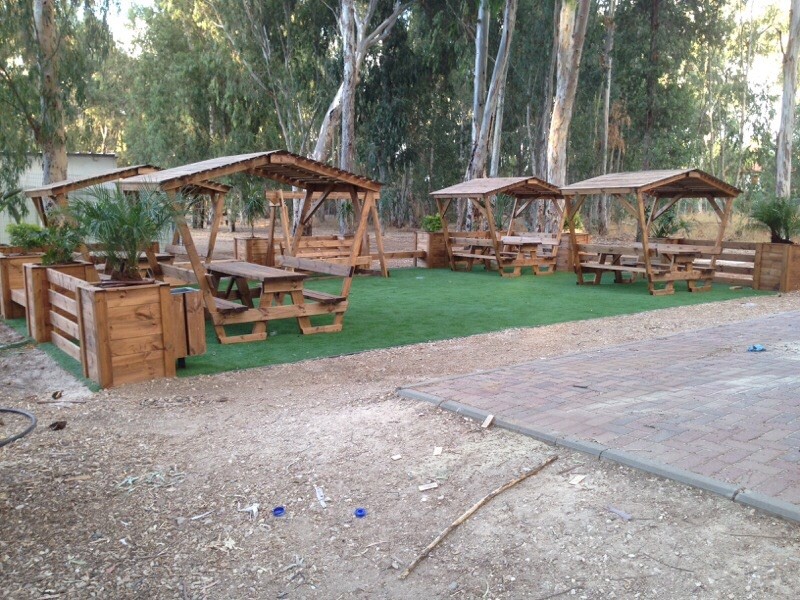