Less than two kilometres from the Gaza border, Kfar Aza has been a regular target of rocket and mortar attacks, becoming one of Israel’s most vulnerable communities.

Despite the trying times the families who live in Kfar Aza are even more resolved to survive and prosper. The community have become a symbol of resilience and growing prosperity in the face of adversity.

With your help, an even brighter future for the people of Kfar Aza is within reach. The green areas will lift the morale of the residents, enable the arrival of new families, support the community’s growth and contribute to building a viable future for the residents along Israel’s Southern periphery. 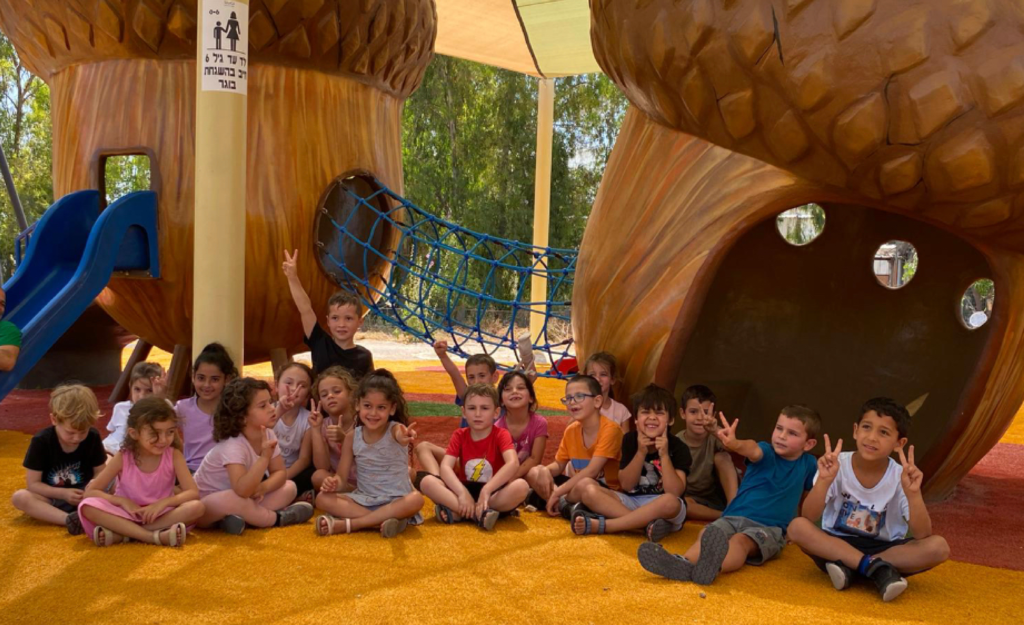