Keshet Eilon Music Center was founded in 1990 on Kibbutz Eilon in Western Galilee. The project began as an initiative designed to help with the absorption of new immigrants to Israel. The Centre’s musical activities, which are intended for performers at the highest level, have gained a remarkable reputation throughout the musical world, and attract dozens of today’s foremost young musicians every year. Many of Keshet Eilon’s 1,300 graduates have won the world’s most important musical competitions and have embarked upon magnificent careers, and all act as goodwill ambassadors for Western Galilee and Israel as a whole.

With the arrival of the massive immigration from the former Soviet Union in the early 1990s, a few musicians, including members of the kibbutz, initiated an experimental violin masterclass program to accommodate the newly arrived young musicians and help them integrate into the Israeli musical milieu, thereby passing on the baton to a new generation. The program was an immediate success. The Keshet Eilon International Mastercourse was soon launched, and a non-profit support organization was formed.

Kibbutz Eilon, situated in the Western Galilee near the Lebanese border, is a remote location, distant from the centre of the country and lightly populated. Nonetheless, it is a centre of excellence in music, and holds the potential to transform a peripheral location into a world hub of international interest. As a cultural centre, Keshet Eilon has long attracted the local population as well as visitors, and the potential to expand this effect is enormous. Prosperity could turn the region into a model of how art can be mobilized to advance critical regional goals.

At this time of growing social alienation and the weakening of basic values of brotherhood and humanity in the Israeli society, Keshet Eilon believes that teaching and encouraging young musicians from all parts of the world to strive together in the pursuit of musical excellence can foster dialogue, harmony and cooperation. In this way Keshet Eilon makes its own contribution to the goal of “tikun olam “(repair of the world.)

Keshet Eilon offers scholarships to allow gifted young musicians who cannot afford the tuition fee to attend the Summer International Course and the seminars for Israeli young musicians; bringing in world renowned teachers and artists for a respectable fee to teach in their programs and promoting violin study in the Arab society as well. 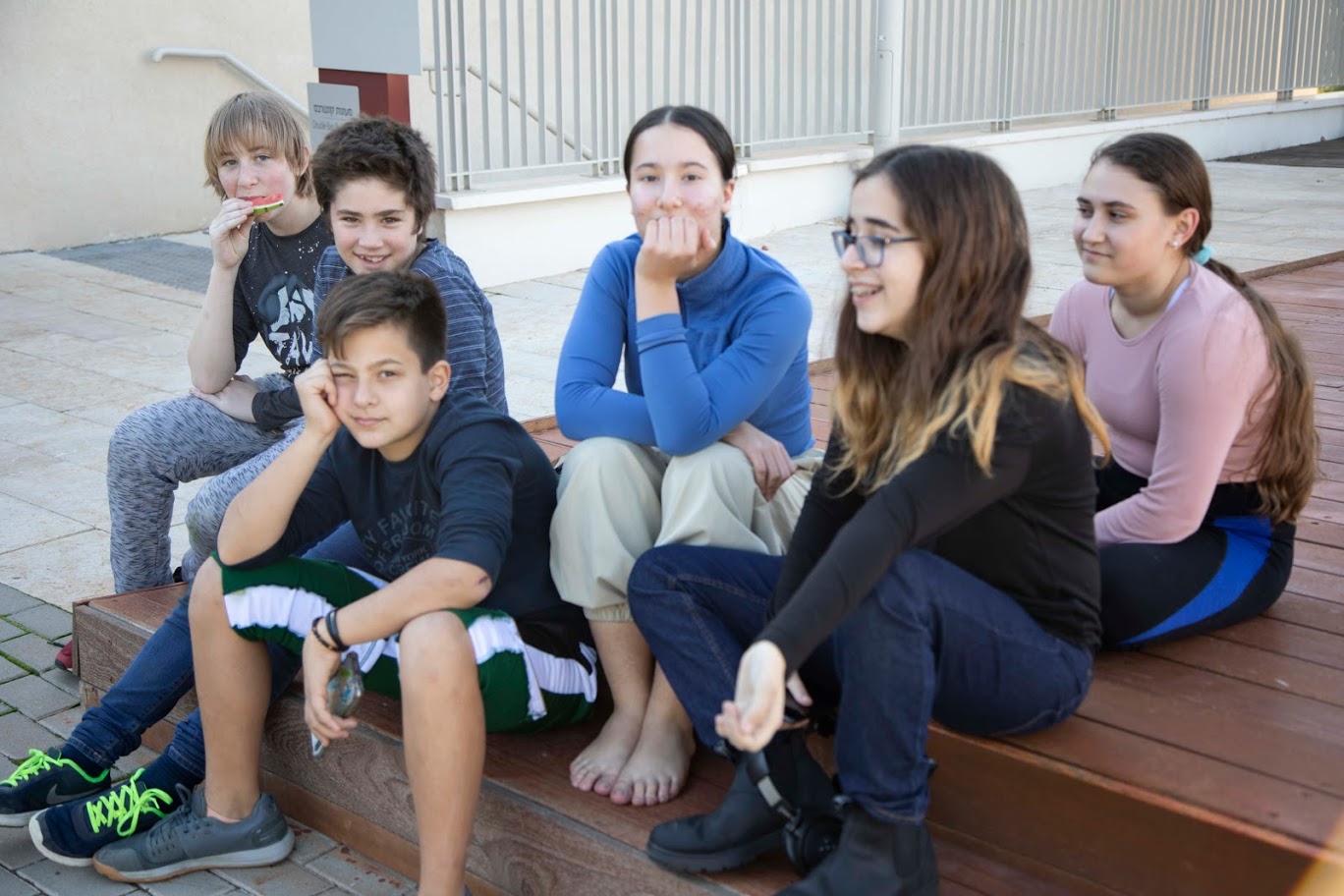